# BIOS reset or sent into Safemode after reboot/shutdown

You can try to use SSDT-Enable_DynamicEWMode.dsl (opens new window). First, you have to open Device Manager, and head to the following:

Then grab SSDT-Enable_DynamicEWMode.dsl (opens new window) By default, this uses PCI0.LPCB.PS2K for the pathing. you'll want to rename accordingly.

Then compile with MaciASL, copy to your OC/ACPI folder, and add it to your config, and you should be good to go.

Find the ACPI path of your mouse (see above), then grab SSDT-DisableTrackpadProbe.dsl (opens new window). By default, this uses PCI0.LPCB.PS2K so you have to change that to your ACPI path if necessary:

First of all, you need to find the path to your ACPI keyboard object in the Device Manager:

After this, grab SSDT-KEY-DELL-WN09.dsl (opens new window) and change the ACPI path to the one found above as needed:

So with AMD, whenever Apple calls CPU specific functions the app will either not work or outright crash. Here are some apps and their "fixes":

This is generally seen on AMD who use the chipset's USB controller, specifically for the Ryzen series and newer. The main way to tell if you're having issues with this is checking logs after either sleeping or waking:

You can double check which controller is XHC0 via IOReg and checking the Vendor ID(1022 for AMD chipset). The fix for this sleep issue is either:

arise due to VMM flag being exposed by sysctl.

In macOS 10.15.4, there were some changes made to AGPM that can cause wake issues on Coffee Lake systems. Specifically displays hooked up to the iGPU would fail to wake. To resolve this:

For iStat, you'll have to wait for an update. For AMD users, you can use either:

Note for AMD with FakeSMC:

# "You can't change the startup disk to the selected disk" error

This is commonly caused by irregular partition setup of the Windows drive, specifically that the EFI is not the first partition. To fix this, we need to enable this quirk:

If you're having issues with Startup Disk correctly applying your new boot entry, this is most likely caused by a missing DevicePathsSupported in your I/O Registry. To resolve this, ensure you are using PlatformInfo -> Automatic -> True

# macOS waking up with the wrong time

An odd quirk some people may notice is that from wake, macOS will have the incorrect time for a bit before self-correcting with network time check. The root cause of this issue is most likely due to your RTC not ticking, and can be resolved with a new CMOS battery(note that Z270 and newer are quite picky with voltage so choose carefully).

To verify whether your RTC is working correctly: 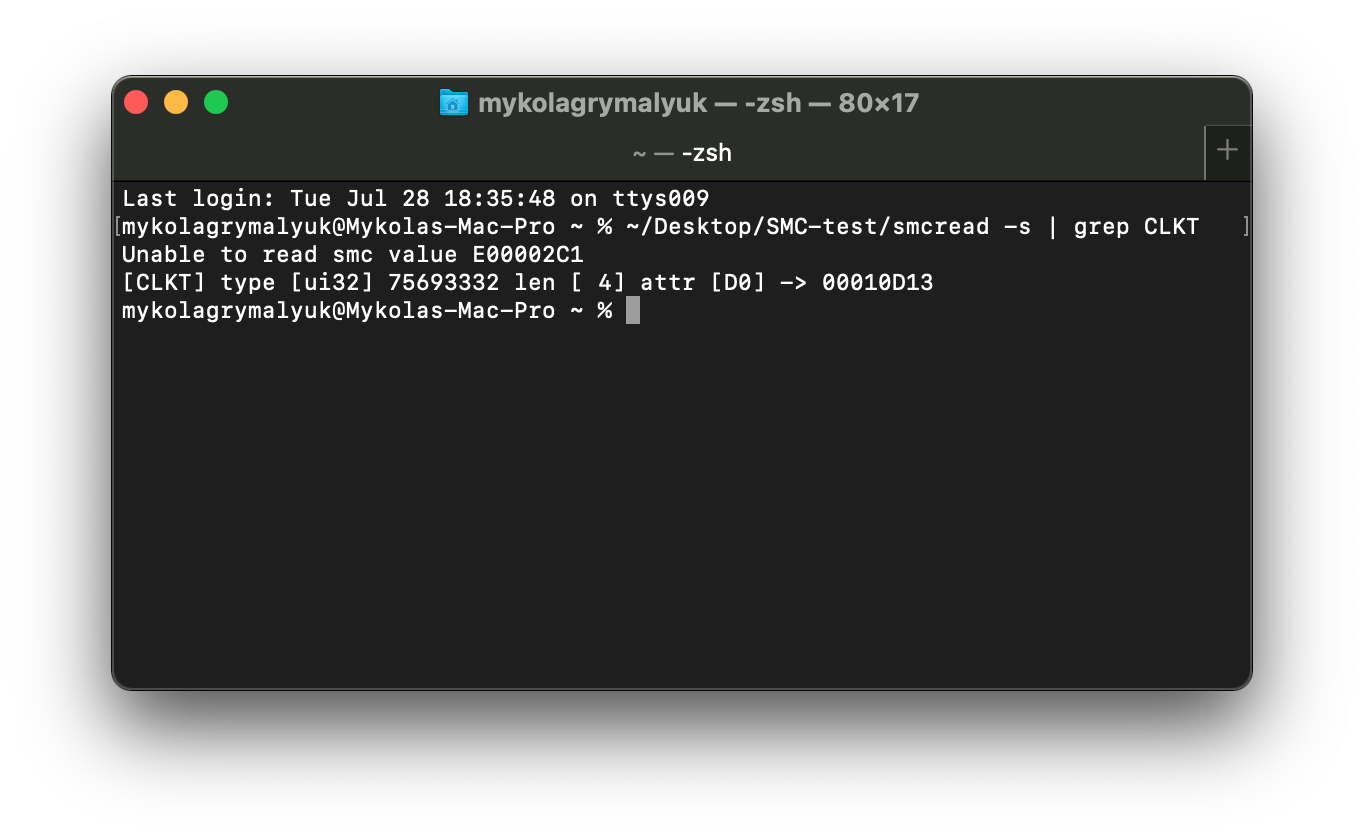 This should provide you with a hexadecimal value, and once converted it should equal time elapsed from Midnight relative to Cupertino.

So for this example, we'll grab our value(00010D13) then convert it to decimal and finally divide it by 3600. This should result in the approximate time elapsed(in seconds) since midnight relative to Cupertino

Next you'll want to put your hack to sleep for a bit and wake it, then check the CLKT value once more to see whether it deviated more or if it has a set difference. If you find it didn't actually tick much of at all from the elapsed time, you'll need to look into buying a new battery(with proper voltage)

# No Volume/Brightness control on external monitors

Oddly enough, macOS has locked down digital audio from having control. To bring back some functionality, the app MonitorControl (opens new window) has done great work on improving support in macOS

# Time inconsistency between macOS and Windows

This is due to macOS using Universal Time while Windows relies on Greenwhich time, so you'll need to force one OS to a different way of measuring time. We highly recommend modifying Windows instead as it's far less destructive and painful:

SIP or more properly known as System Integrity Protection, is a security technology that attempts to prevent any malicious software and the end user from damaging the OS. First introduced with OS X El Capitan, SIP has grown over time to control more and more things in macOS, including limiting edits to restricted file locations and 3rd party kext loading with kextload(OpenCore is unaffected as kexts are injected at boot). To resolve this, Apple has provided numerous configuration options in the NVRAM variable csr-active-config which can either be set in the macOS recovery environment or with OpenCore's NVRAM section(The latter will be discussed below).

You can choose different values to enable or disable certain flags of SIP. Some useful tools to help you with these are CsrDecode (opens new window) and csrstat (opens new window). Common values are as follows (bytes are pre-hex swapped for you, and note that they go under NVRAM -> Add -> 7C436110-AB2A-4BBB-A880-FE41995C9F82 -> csr-active-config):

Note: Disabling SIP with OpenCore is quite a bit different compared to Clover, specifically that NVRAM variables will not be overwritten unless explicitly told so under the Delete section. So if you've already set SIP once either via OpenCore or in macOS, you must override the variable: 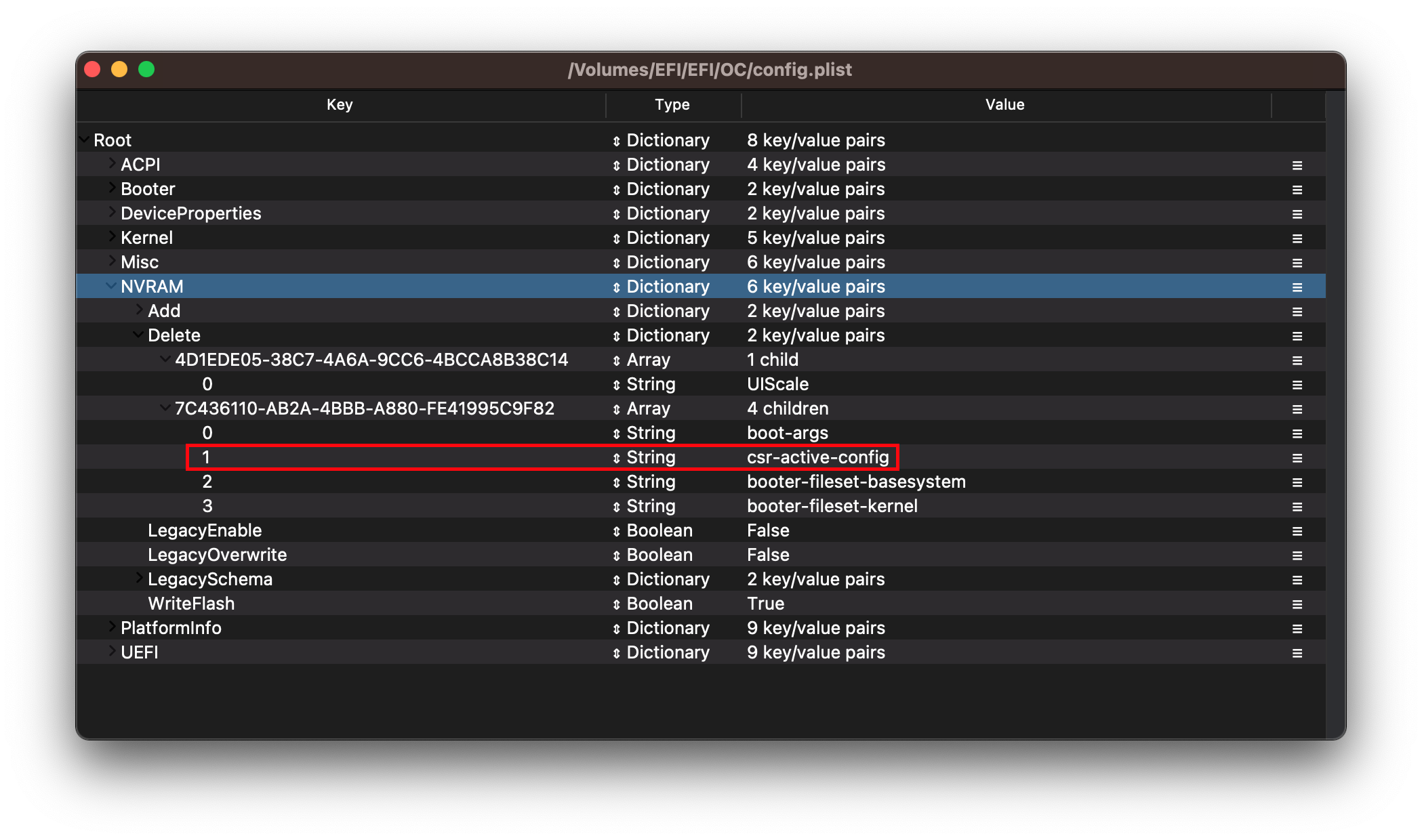 # Writing to the macOS system partition

With macOS Catalina and newer, Apple split the OS and user data into 2 volumes where the system volume is read-only by default. To make these drives writable we'll need to do a few things:

Commands based off of Apple's KDK documents:

With macOS Big Sur, the system volume is now snapshotted allowing you to roll back in case of issues with system updates breaking due to a broken seal. Thanks to new snapshots being created with every OS update, we've got quite a bit to roll back too.

To roll back, you'll first need to reboot into Recovery partition then select "Restore From Time Machine Backup": 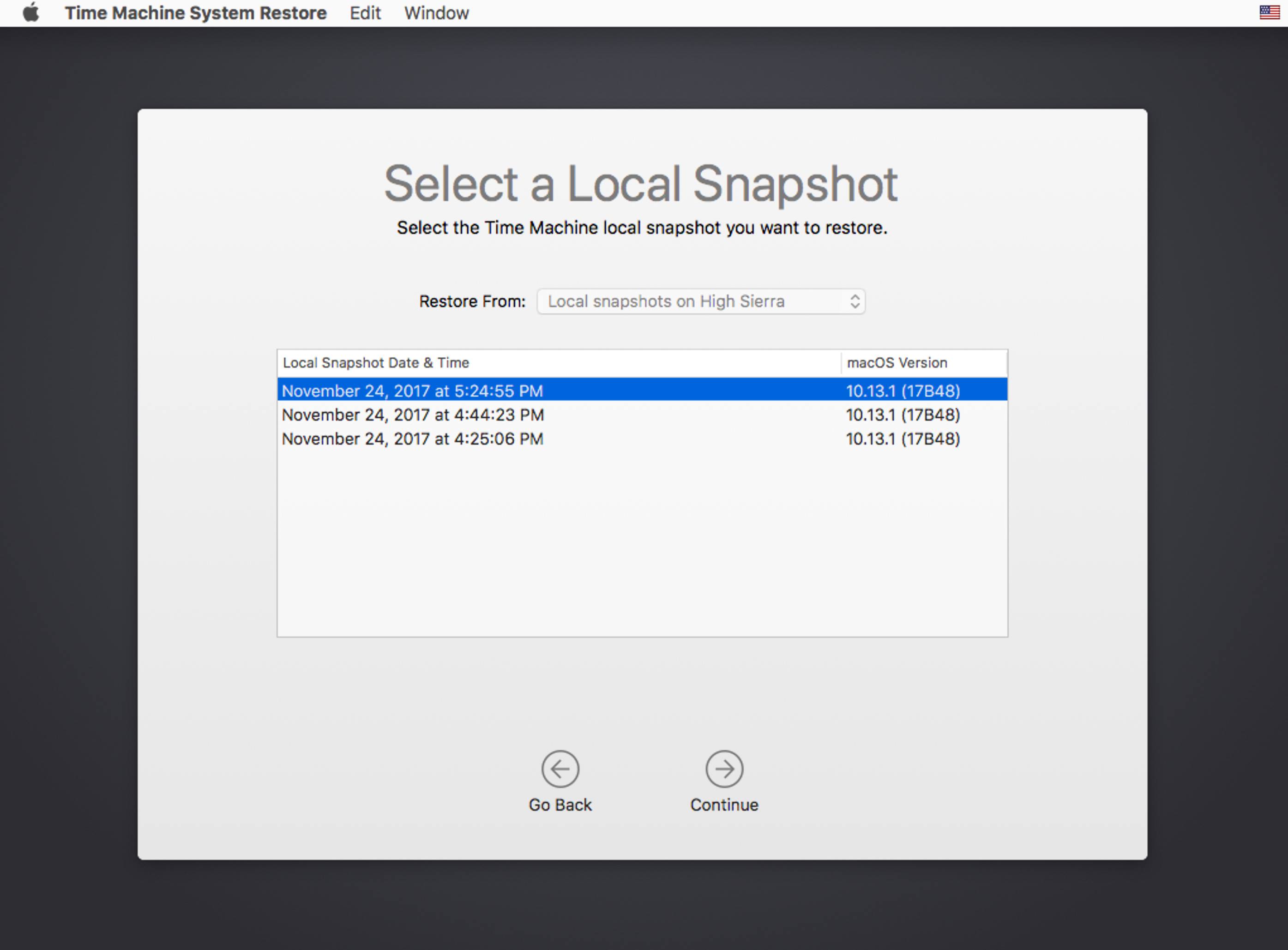 For those with Apple Watch Unlock issues, verify the following: 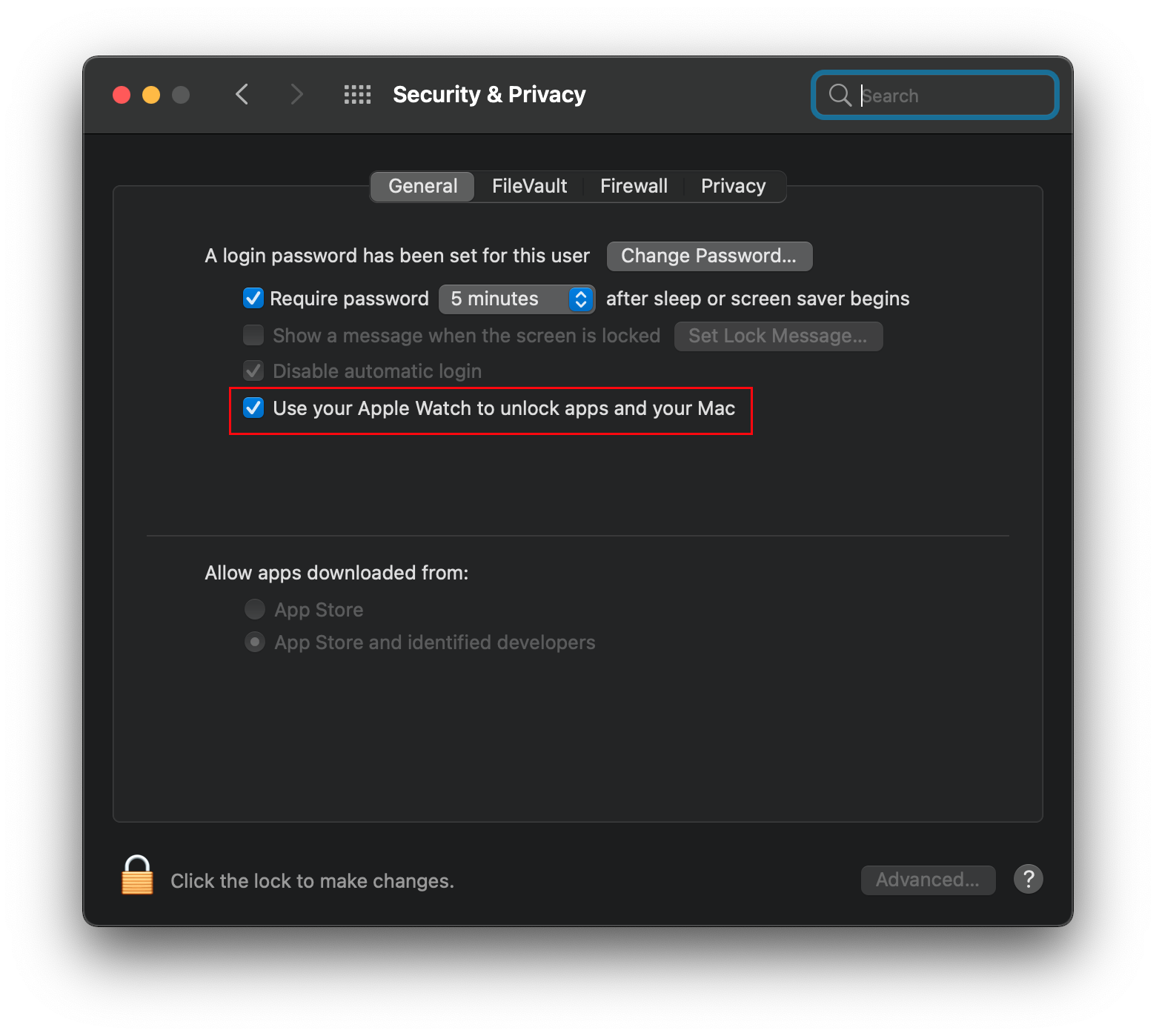 If the above are met, and you still have unlock issues we recommend running through the below guide:

For machines with HDMI 2.0 capable ports with resolutuion issues, verify the following: